With the rise of fast fashion, retailers have started upping production numbers higher than ever before. Overstock can lead businesses to markdown prices or even throw away clothes after they dont sell. As this has become the industry norm with mass garment production in the mid 90’s, it’s hard to deviate from the norm and create clothes made to order.

Almost always, mass produced clothing is made of cheap materials and low quality craftsmanship overall. The low craftsmanship can mean that the garment was not made to last or even that it has a poor fit due to its quick production time. Although this is not universally true, made-to-order items often stray away from the typical ‘trends’, but rather, are made to be timeless classics. Paired with their quality craftsmanship and material, they have a much longer shelf life than the average garment from the mall.

As made to order clothes often have the option to customize sizing, and take longer to produce/fulfill they tend to be more costly than anything we usually purchase. Today’s consumers are accustomed to today’s pricing making almost all made-to-order garments a bigger investment. With the higher price tag, customers become intentional and strategic with their purchase, asking important questions like “Do I really need this?” “Will I wear it enough?” “Will it go out of style?”. These made to order garments also come with higher quality production and materials that will make them last longer. Considering all these factors, it’s safe to say that a made to order garment will remain in someone’s closet much longer than its cheap counterpart from the mall.

It's the More Profitable Production Method

When large retailers produce on a large scale they can never be sure how much stock they really need. It’s pretty hard to estimate, would they rather sell out after producing too little, or put the item on extreme clearance after producing too much? Made to order ensures they only make as much as possible, and they never have to put their items on sale. Michael Ball, the founder of Ultracor has sided with a made to order production method because it means they “…don’t have any inventory sitting on a shelf, because that’s dollars sitting there that [we] might have to throw away”.

Moving Towards a Slow Industry

The environmental benefits are overwhelming and completely outweigh the cons in the grand scheme of things. Made to order production is a crucial method in moving towards a slower industry. Fashion investments on high quality items = buying less, which in turn means less throwing away.

As mass production has become the industry norm, overseas and domestic manufacturers are acclimated to producing in large quantities. Because large orders tend to be more profitable to them, they tend to decline smaller orders. This can make it difficult for existing brands to make the switch as they don’t fulfill the minimum order quantity.

It's better for the environment, But is it Better for The Brand?

For big brand names with a known reputation, reducing order quantities can only help them up their perceived exclusivity. But for brands that are just starting out this may be a deal breaker to potential customers. It may be discouraging to potential customers to see the words ‘sold out’, or 6 week output times.

For all the sustainability supporters, made to order, and small batch production is a crucial part in moving towards a slow industry, or rather moving back to a slow industry. Prior to the industrial revolution, all garments were sourced and sewn by hand. With the invention of the sewing machine, clothes became increasingly accessible, and even less expensive because they were suddenly so much quicker to make. The first garment sweatshops appeared in the late 1700’s but became a mainstream mode of production of the west in the 80’s. Cutting costs on working conditions and employee wages decreased the overhead costs of making clothes, further decreasing the retail price that we pay in store. In the last 40 years the industry has introduced faster moving trends that are all made possible by our new, inexpensive production methods.

Today’s consumers are accustomed to the industry we have around today. Fast moving trends and inexpensive clothes are all they know, so to propose a move back to the good old days of the slow industry seems preposterous. To many, the idea of buying less will take the fun and creativity out of fashion for them. On top of this, a slower industry will mean higher prices that many can’t justify. But it’s not completely impossible to revert back. The younger generation buys more clothes than any generation before them, but they also are more progressive than any of their parents. Social media allows the fast spread of viral info, and that includes the industry’s new sustainability regime. But luckily, rapid uptake of a sustainable mindset among young consumers makes retailers hopeful that customers will be more forgiving than they had hoped. 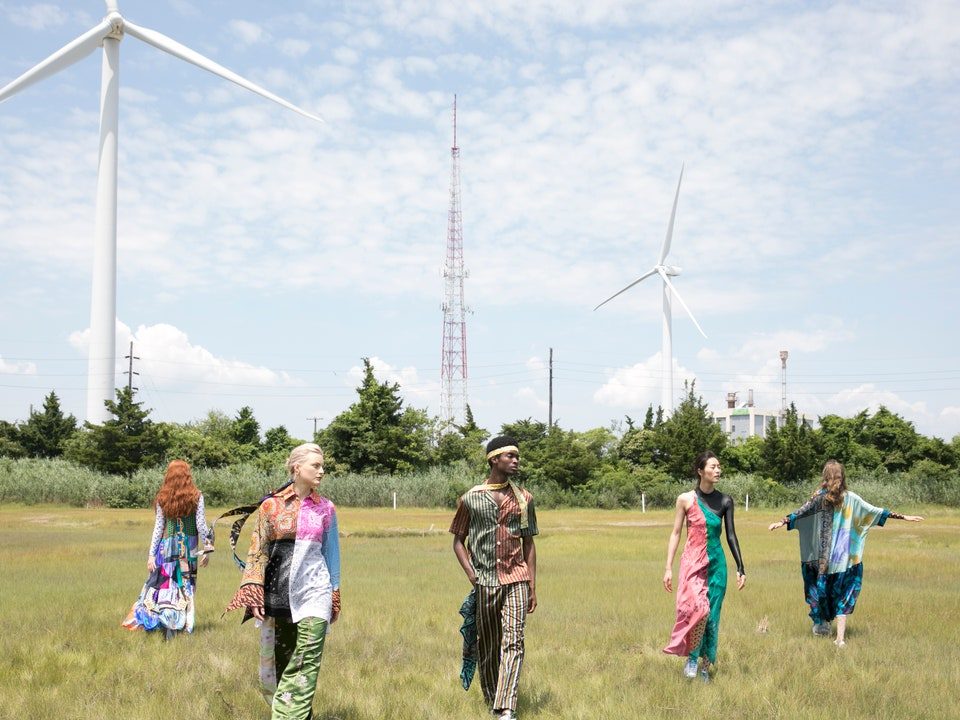 Image via Vogue Written by Hana El-Sharabasy With the rise of fast fashion, retailers have started upping production numbers higher than ever before. Overstock can lead […]
Do you like it?0
Read more
Categories

Image via eco-age.com Written by Simren Jaswani Have you ever wondered where your favourite pieces of fashion come from?  The fashion industry is taking steps towards […]
Do you like it?0
Read more
Categories

Image via highsnobiety.com Written by Hana El-Sharabasy Designed for functionality Vollebak is at the forefront of luxury techwear this year. Their line of 100-Year Gear has […]
Do you like it?0
Read more
Categories

BIG ALICE is Revolutionizing Retail Through Their 3D Full-Body Scanner

Image via Chantel Ong Written by Hana El-Sharabasy With the surge of online shopping due to COVID-19, companies are desperate to iron out all the kinks. […]
Do you like it?0
Read more 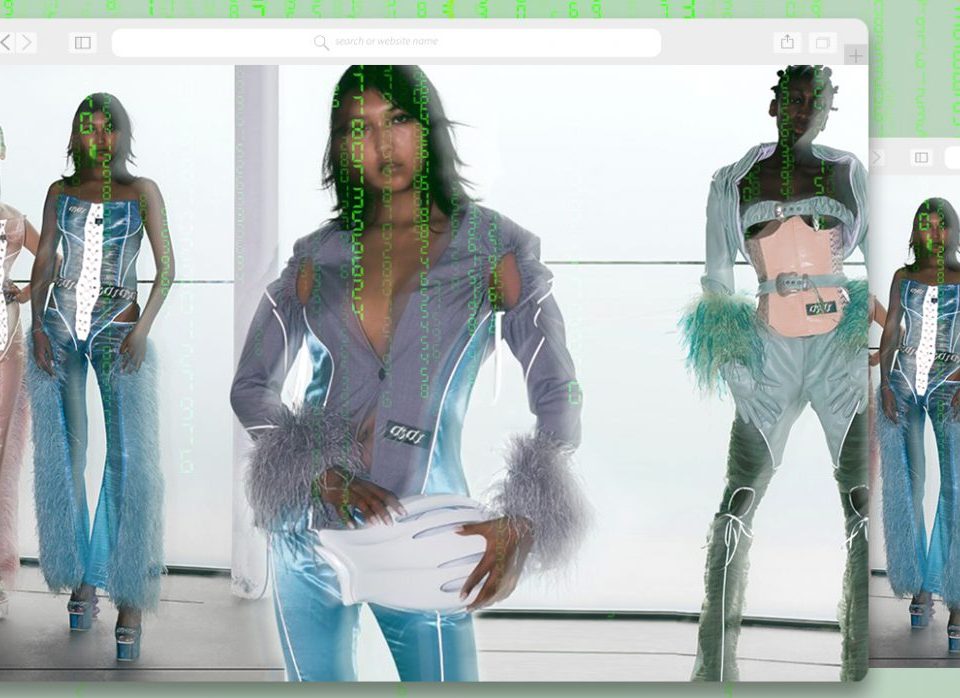 Image via Adidas Written by: Hana El-Sharabasy Adidas has just announced the release of their newest running shoe, the FutureCraft Loop. In their efforts to create […]
Do you like it?0
Read more 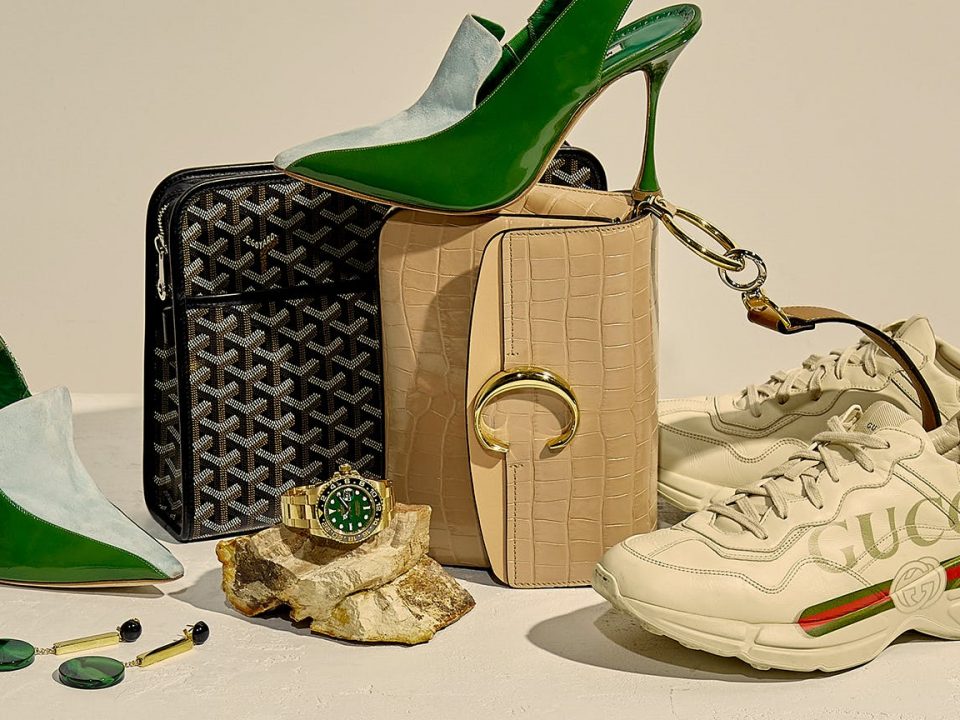 The RealReal in the works of developing their own luxury brand

Image via therealreal Written by Vedika Jha, Edited by Danté Lusson The RealReal is currently in the process of looking for a senior fashion designer, and […]
Do you like it?0
Read more 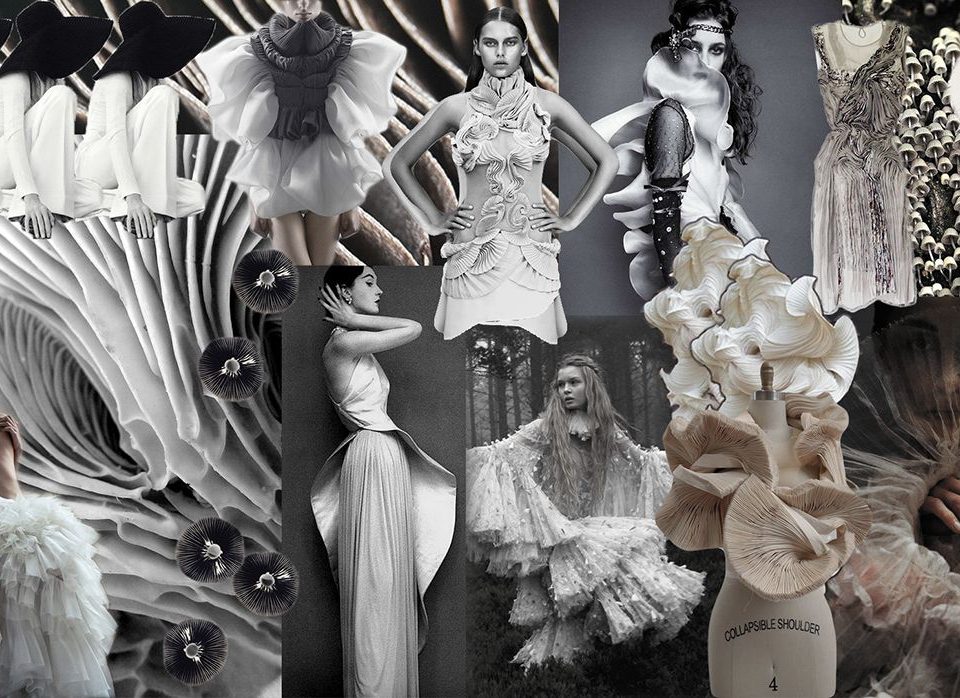 Image via Pinterest Written by: Hanna Shaw Reinforcing the reality that sustainable fashion is here to stay, recent innovations in the garment industry has enabled mycelium, […]
Do you like it?0
Read more 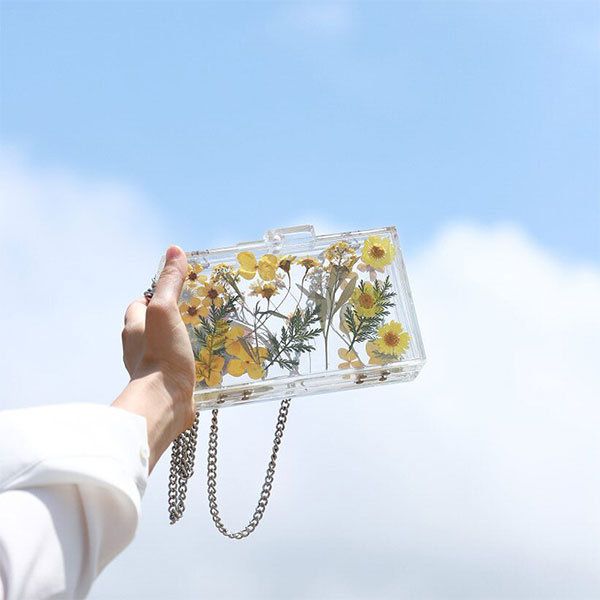 Image via Pinterest Written by Alessa Morjaria Every year roughly 500 billion plastic bags are used worldwide. With only 1 in 7 of these being recycled, […]
Do you like it?0
Read more 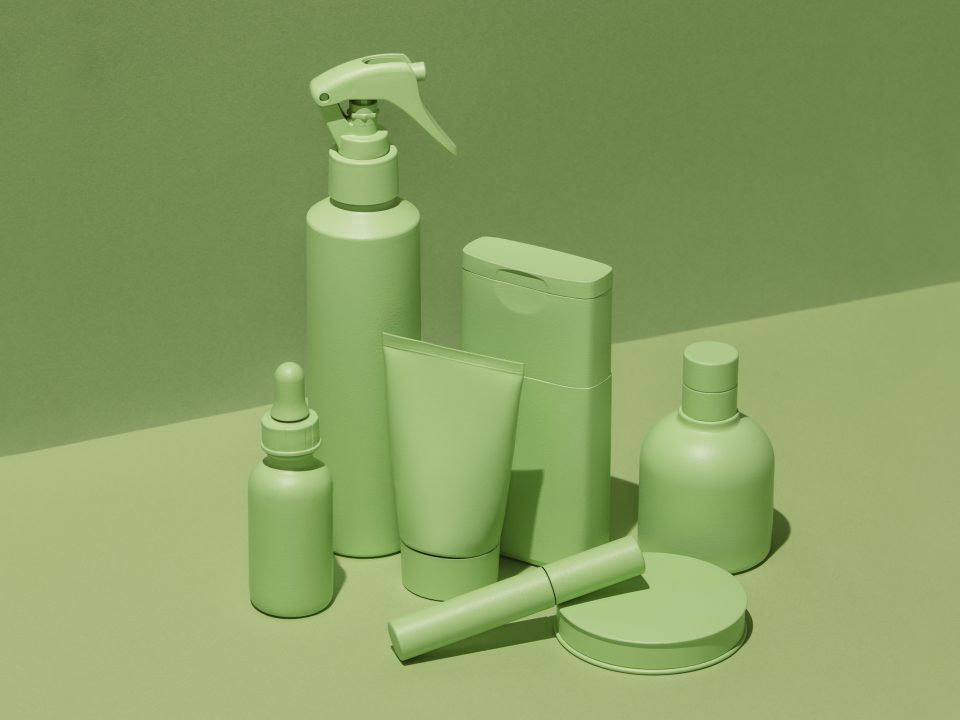 Lush Gets a Makeover: Going Green

Image via Fashionmagazine Written by Jennie Yang, Edited by Danté Lusson In the cosmetics retail industry, competition is plentiful.  With fierce competition from the likes of […]
Do you like it?0
Read more
123
Next page