As more and more consumers continue to seek out ethical and sustainable clothing options, it is in brands’ favour to work these concepts into their brand. Now that being sustainable is a profitable business model, brands are finding ways to appear sustainable on the surface but not behind closed doors. This is where transparency is vital for customers to get the full picture of who they are supporting, through every step of the supply chain.

What Is Brand Transparency?

Brand transparency is the ability for a company to be open and honest throughout all of their operations from manufacturing to retail. Most consumers are looking for companies to be honest about how and where they produce, especially where overseas manufacturing is concerned. It’s foreign manufacturing that customers usually have a problem supporting. Honesty about brand purpose and goals can also help customers cultivate a stronger relationship based on shared beliefs. Gaining the trust of your customer base is great for business to create loyalty and better product opinion.

The Truth about Overseas Labour

Although this is not universally true, most overseas labour in third world countries like Bangladesh, China, India and Vietnam, is unethical. Unsafe working conditions can become fatal, whether it’s from chemical exposure, building fires or collapses. Impoverished employees are placed in even more vulnerable positions with an extraordinarily low pay that doesn’t even come close to a living wage. Women and children are overworked, up to 12 hours a day during the busy seasons. Employers cut all these corners in an effort to save money. Why repair fire alarms when you can put that money right into your pocket? These conditions are made possible by the lack of workers unions and human rights regulations.

Overseas manufacturing isn’t inherently bad. It started out as american companies outsourcing labour to countries where labour is less expensive. This is true where the facts are concerned, the American dollar goes much further in Bangladesh. It also makes sense to create a labour industry where jobs are needed. It’s a great deal for both parties. When western countries began putting pressure on overseas manufacturers to lower garment production costs even further, they started cutting costs at the expense of their employees. Suddenly this deal was made sour by greed.

The disaster of the Rana Plaza in 2013 brought consumers to reality. We can credit this accident for exposing the truths of the fashion industry in the first place. A building collapse in Dhaka, Bangladesh killed at least 1,132 people and injured another 2,500. This sparked mass investigation from the west. Mainstream retailers Joe Fresh, J.C. Penny and Primark, all of which were affiliated with The Rana Plaza, were hiding right under our nose. The public realized just how many companies were following suit. The conditions at The Rana Plaza were typical for fast fashion shops, it’s just the one that made headlines. Again in 2011, 284 Cambodian garment workers fainted from dye inhalation while producing for H&M. Following the incident, employers credited the incident to a “strange psychological phenomenon”.

Like always, big commitments made by brands post-Rana Plaza disaster were left unfulfilled and forgotten. If these incidents taught us anything, it’s to not blindly trust brands and to take the investigation into our own hands. In an article published by The Journal of Global Fashion Marketing, they discuss how companies become selective about the information they disclose to the public.

The Fashion Revolution is leading the way for all things sustainability and ethics in the industry. To them, brand transparency “ is when companies know and share publicly #WhoMadeMyClothes—from who stitched them right through to who dyed the fabric and who farmed the cotton—under what conditions, and with what environmental impacts” for the purpose of giving consumers the full and truthful picture.

The Fashion Transparency Index is an annual report on transparency improvements among 250 mainstream brands. The founder of The Fashion Revolution, Carry Somers has said that “The good news is that for the first time we saw a few brands scoring above 70%, and whilst the high street is leading the way on transparency, luxury brands are making significant progress. The overall average score among the 250 brands is 23%, up from 21% among the 200 brands in the 2019 Index”. Surprisingly, H&M scored second for most transparent, While Adidas had the highest decrease in the last year.

Brand transparency is beneficial in all aspects of the industry. When companies share their current state of affairs and goals with their following it holds them accountable to follow through on commitments. On top of this, a better consumer brand relationship is the foundation to mindful purchases on our part. From product sourcing to retail, brand transparency only does good things for brands.

Lacking Social and Environmental Transparency in the Fashion Industry

Image via ChathamHouse Written by Hana El-Sharabasy As more and more consumers continue to seek out ethical and sustainable clothing options, it is in brands’ favour […]
Do you like it?0
Read more 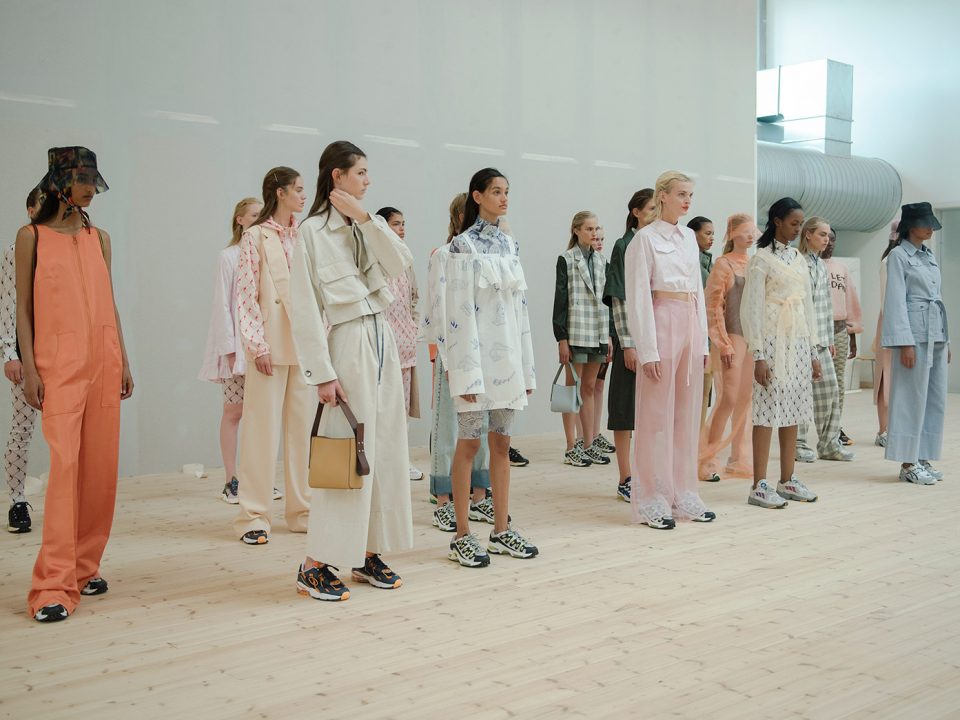 Copenhagen: The Capital of Fashion Sustainability

Image via MetalMagazine Written by: Hana El-Sharabasy Almost every facet of the fashion industry has shown alignment with sustainability as the climate crisis becomes more severe. […]
Do you like it?0
Read more 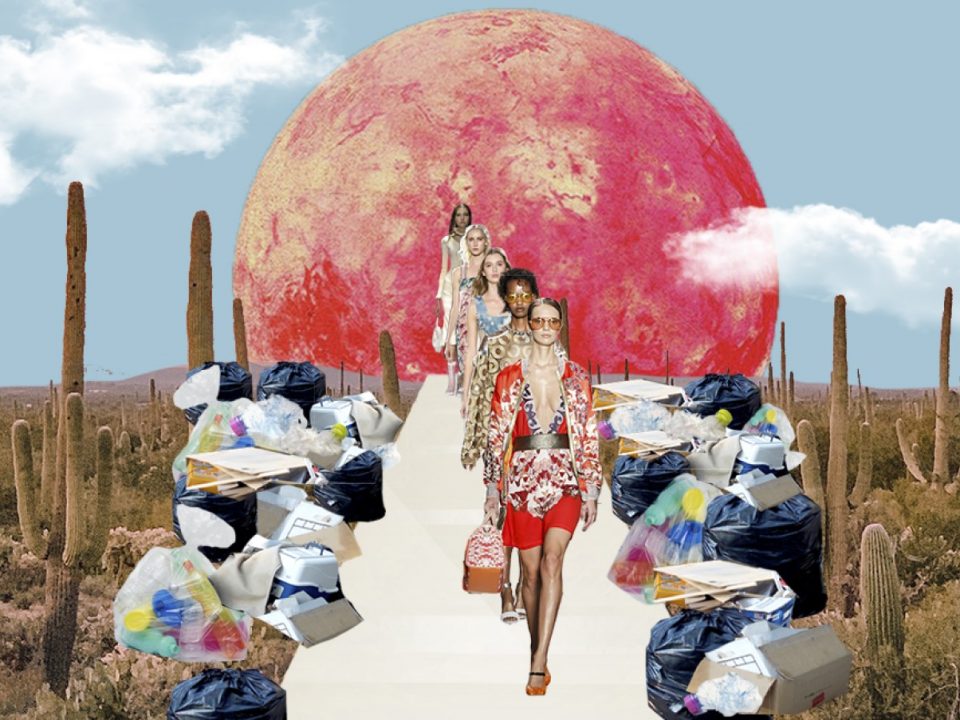 How brands are being more sustainable with packaging

Image via WonderlandMagazine Written by: Danté Lusson With the world slowly returning back to normal some people are running out of their homes and into the […]
Do you like it?0
Read more

Image via consciouslifeandstyle Written by: Zeinab Magdi   When you think of sustainable fabrics, do you think of hemp? Most people think of cotton, even though […]
Do you like it?0
Read more 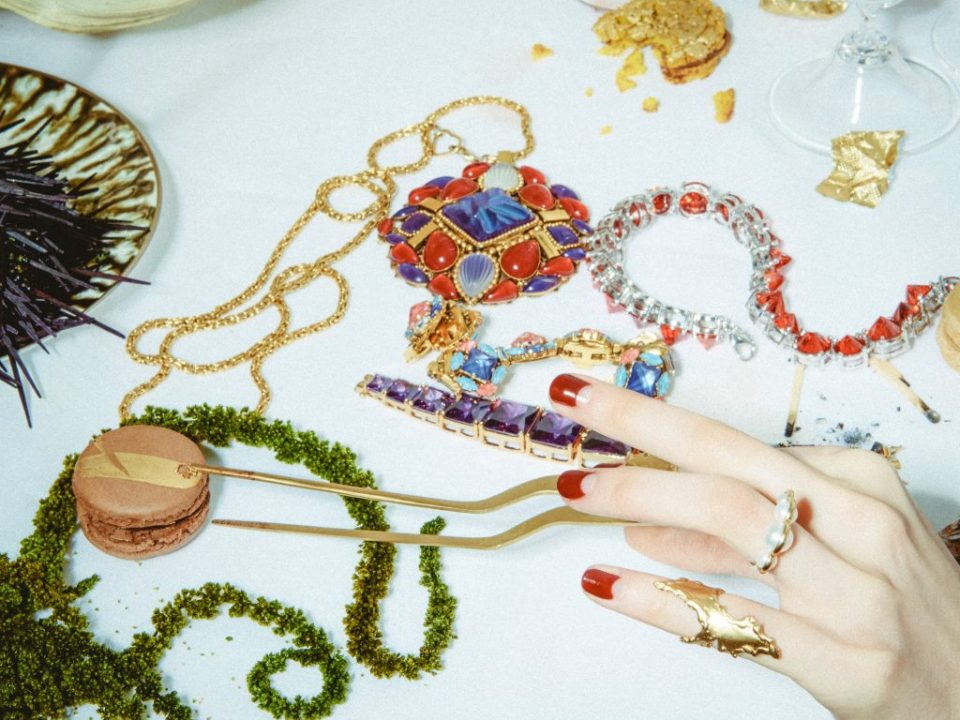 10 Ethical & Sustainable Jewelry Brands to be aware of

Image via Maquette Written by: Zeinab Magdi When it comes to sustainable clothing, there’s a lot of talk about the environmental and ethical impacts of different […]
Do you like it?0
Read more 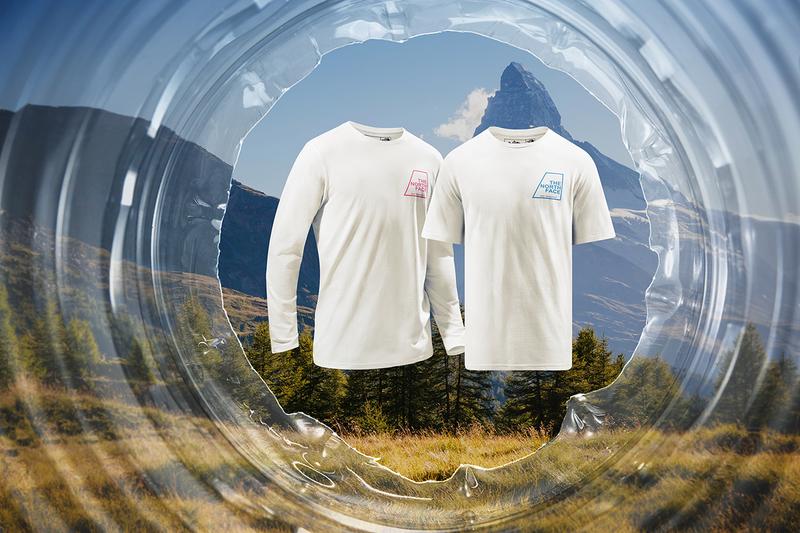 Image via Twitter Written by: Alessa Morjaria On April 21, 2021, North Face revealed their brand’s new sustainability vision, “Exploration Without Compromise,” ensuring all products are […]
Do you like it?0
Read more

Image via theimpression.com Written by Danté Lusson, Edited by Chantel Ong Everyone is more or less up to date with all the big-named luxury brands and […]
Do you like it?0
Read more 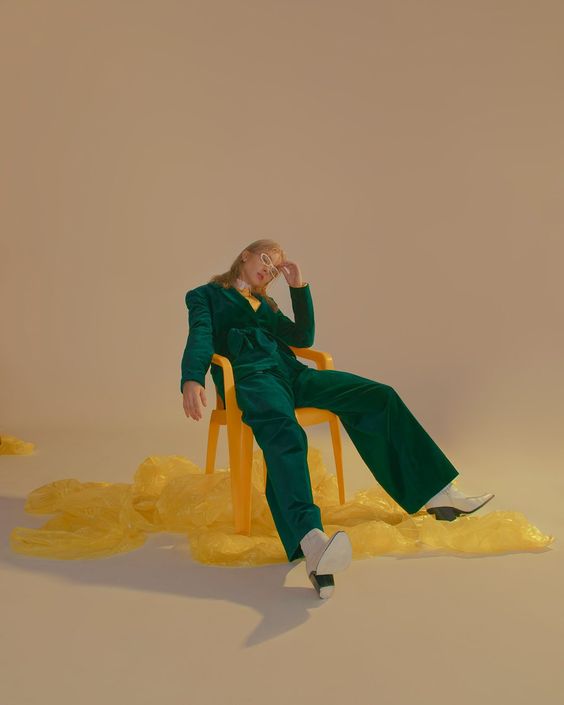 From Whole-sale to Direct to Consumer: The rapid gravitation towards a D2C market

Image via rawpixel Written by Danielle Williams Millennials are a driving force for change in the economy perceptible through a shift in customer expectancies towards a […]
Do you like it?0
Read more 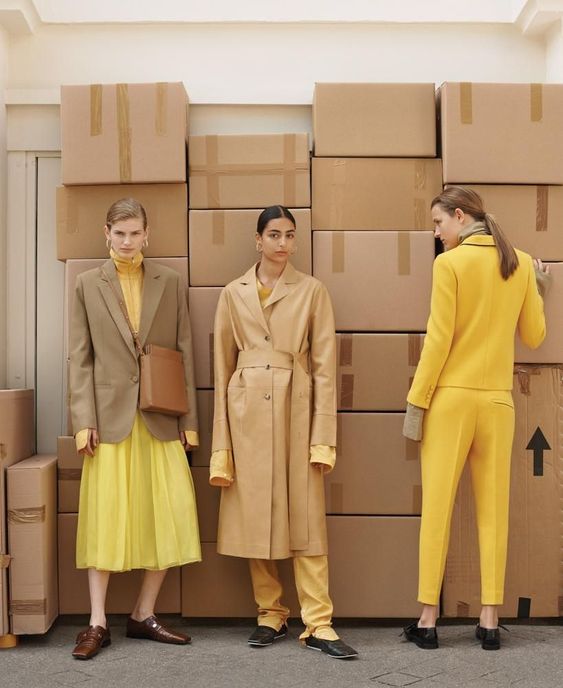 Image via Helmut Newton, Vogue 1964 Written by Danielle Williams, Edited by Chantel Ong In September 2020, Amazon unveiled a rubric called “climate pledge friendly”, which […]
Do you like it?1
Read more
Prev page
123
Next page