The Woke Hypebeast: Why and How Hip Hop Can Inspire Ethical and Sustainable Fashion

Greenwashing in the Fast-Fashion Industry

Yes, you read that right! Hip hop can inspire ethical and sustainable fashion too!

I know, I know. The first things that come to mind when we think of hip hop are pimped out music videos of rappers driving expensive cars around town, dressed head-to-toe in expensive bling. Hardly the environmental activists we had in mind.

But, did you know that the main roots of hip hop originated from protests and social activism? Then, why can’t hip hop be about environmental justice, too?

Imagine a world where rappers rapped about sustainable fashion brands alongside the usual Gucci, Chanel, and Prada. Imagine that they wore those brands in their music videos, too. And, the next time you go to their concerts, imagine that the T-shirt you bought was made of 100% organic cotton or recycled fibers.

The good news is that perhaps this imagined world isn’t that far off after all.

Over the past decade, we have seen the rise of climate-inspired music and a new genre known as “green hip hop.” From rapper Mos Def’s single, “New World Water,” to Pitbull’s album named “Global Warming,” the New York Times found 192 songs that topped the Billboard’s domestic charts and made reference to climate change. Even Childish Gambino’s 2018 jam, “Feels Like Summer,” was charged with climate-focused lyrics.

But, what does this all have to do with fashion sustainability, you ask? Good question!

Rap culture is as much about its music as it is about its style. Think of A$AP Rocky’s collaboration with Raf Simons or Gucci Mane literally naming himself after the Italian fashion house. Hip hop has given us much more than the rise of sneaker culture.

As the Business of Fashion put it, rappers have become fashion’s new royalty. In the 2018 New York Fashion Week, rapper Cardi B made headlines by sitting next to Anna Wintour at Alexander Wang’s 2018 A/W collection. These front-row fashion week seats are normally reserved for fashion editors, industry chiefs, or Hollywood stars. Not rappers.

Over the past couple years, luxury brands from Louis Vuitton to Saint Laurent have flocked to hip hop artists as the face of their ad campaigns. Versace and Fendi have even directly collaborated with rappers on collections! Runway shows, once the exclusive domain of industry executives, have now invited rappers like A$AP Rocky, Big Sean, and Childish Gambino to make front-row appearances. Rihanna is a regular attendee at the exclusive Met Gala. And, Virgil Abloh, Kanye’s protege and CEO of Off-White, even became the Men’s Artistic Director at Louis Vuitton!

All of this has been done in the effort of capturing the interest of young luxury consumers. According to Bain & Company, 45% of global luxury spending by 2025 will come from Gen-Y and Gen-Z. With hip hop as the cultural gatekeeper of all things cool, this will surely attract young consumers who hope to emulate their favourite artists.

In an interview with Business Insider and at the 2020 Fashinnovation conference, Aoki spoke about the power that hip hop has in shaping culture. “When you have certain artists wearing certain brands — it builds upon the community and helps build upon the culture of streetwear, of hip hop, of whatever the music that’s brewing,” Aoki said. “Music goes hand in hand with fashion … [and] music is one of the most important ways to shape culture, period.” (source)

If famous rappers started wearing more eco-friendly clothes and wrote more songs about eco-consciousness, then fans might see fashion sustainability as something fun and cool to join in on. More hip hop inspired fashion brands may make clothes out of natural, organic materials or recycled fibers. This would create a cycle that makes sustainable fashion an everyday topic, rather than a niche subgroup in the fashion industry.

But you don’t have to wait for your favourite rappers to start adopting more eco-friendly fashion choices. You can start today!

Buying sustainable clothes doesn’t mean that you’ll only be buying white, black, or neutral-coloured basics. There are a variety of ethical and sustainable streetwear brands where you can mix and match bold, colourful prints.

Brands like Patagonia make sustainable streetwear alternatives. Patagonia even offers to restore their brand’s used apparel to discourage customers from buying more. Noah, founded by former Creative Director of Supreme, Brendon Babenzien, includes facts about environmental pollution on the reverse of each garment’s care label. Not only does Nudie Jeans manufacture their products with 100% organic cotton, but they also recycle and resell secondhand garments. Christopher Raeburn uses organic cotton and recycled polyester in his products, and even goes a step further with his REMADE collection by reworking surplus materials leftover from manufacturing into new clothes.

You don’t have to stop at just buying sustainable streetwear brands. You can shop sustainably too and buy these brands secondhand. Platforms like ÀLA.HAUSSE will let you double your sustainability efforts by buying eco-friendly brands without encouraging companies to use more materials and release more waste.

Want to know how to shop sustainably for sneakers, too? Check out our blog on how to become an eco-friendly sneakerhead!

What makes streetwear exciting is that it can’t be defined by a single look. It is a mix-and-match of different trends that makes YOU unique. And, part of that playful mix of prints and colours includes thrifted pieces, too. (I’ll let you in on a secret. One of my favourite pieces is a Versace bomber jacket I thrifted from a vintage store three years ago, and it still remains my go-to jacket every spring and fall.)

With the pandemic still in full swing, visiting a local vintage store may not be feasible right now. This is where ÀLA.HAUSSE comes in handy! Via the mobile application, vintage shopping will be at your fingertips. Not only will you gain unique “clossets” (aka clothing assets) when you use ÀLA.HAUSSE, you will also be giving these garments a second life. And, once you are ready to remove these pieces from your own wardrobe, you can resell them on ÀLA.HAUSSE and help someone else score a vintage piece they love.

Let’s face it, we’ve all been tempted to buy the newest limited release drop. We spend an exorbitant amount of money on it, then have it sit at the back of our closets after wearing it once — or not at all. (I am fully guilty of this.) Rather than racking your brain trying to figure out how to incorporate these fun-looking (but often impractical) statement pieces into your daily look, rent them out instead.

Not sure where you can rent? ÀLA.HAUSSE also offers a platform where brands can rent out clothing, overstock inventory, and samples to customers. Not only will this save you money, but it will also minimize the regret you feel after splurging on too much luxury streetwear.

Now that you’ve learned some tips on how to shop more sustainably and still look sharp, go be the woke hypebeast you’re meant to be!

Via ÀLA.HAUSSE‘s Multi-functional and Multi-purposeful Fashion Ecosystem- BUY/SELL/RENT/LEND/ mobile application, we are encouraged to REBUY, RESELL, REUSE and UP-CYCLE their personal “Clossets” aka Clothing Assets, along with overstock inventory and samples. Through this consumerism habit shift we indirectly slow down the urgency on fashion’s carbon footprint, aiding sustainability as a whole.

Download the app now in the canadian app store:

Join Phase 3 BETA and get the latest ÀLA.HAUSSE news! 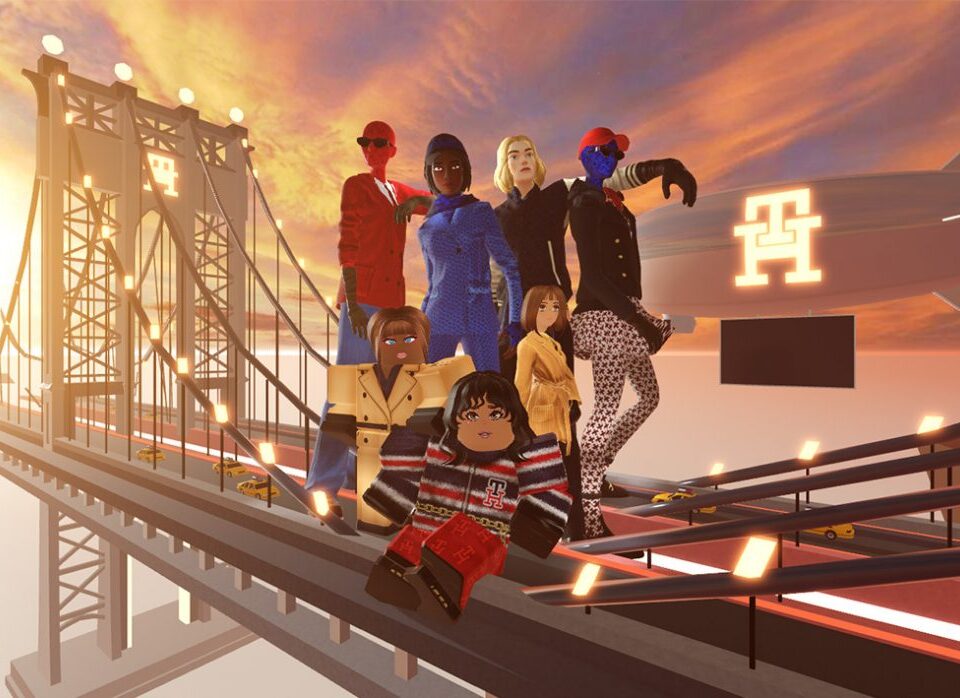