Hello World and #HAUSSEPEOPLE! Welcome to Day 1 of 27. Let’s do it.

You say you love your statement piece buy last week?

We do too. All these multi seasonal #uberchic statement pieces from luxury and avant garde designer brands with their prestige design and craftsmanship, oh and not to mention those long lasting qualities~ but, wait a second, we don’t know about yours, but our Apple Pay had just malfunctioned?! 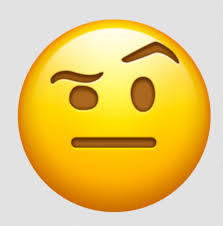 Fast fashion on the other hand, is so attractive and affordable with thousands of styles right in front of us. We sometimes don’t even need to think twice because it’s a shiny trend chasing style, and we know it will be easily replaceable for its lack of closet longevity. We may only get to wear it a few times per year and give it away…or it just works itself out before we even call it. Yes, like that old

that you have, but at least you held him for years before he pours his heart out

How do we know you so well? Because we have faced and still have the same issues too in those around us.

One study shows ⅙ e-commerce millennial fashion buyers wear the item once to appear on social media, and ½ of us ( guess we all are similar! ) require new looks everytime we go out!

In Day 2 of 27 we will take a dive into the current GenZ mindset, the disposable culture / throwaway society and revealing some ( not so shocking ) data from our own data pool. See ya! 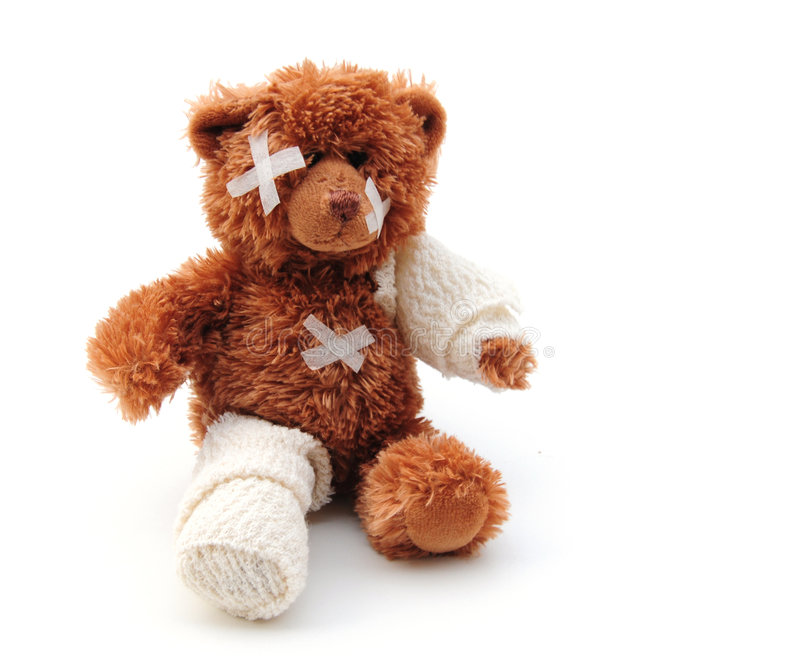 Ciao #HAUSSEPEOPLE, Welcome back to Day 2 of 27!

On day 1 we examined the wearitonce for the party pictures mindset and ended up having your woreitonce piece piling up in your closet. 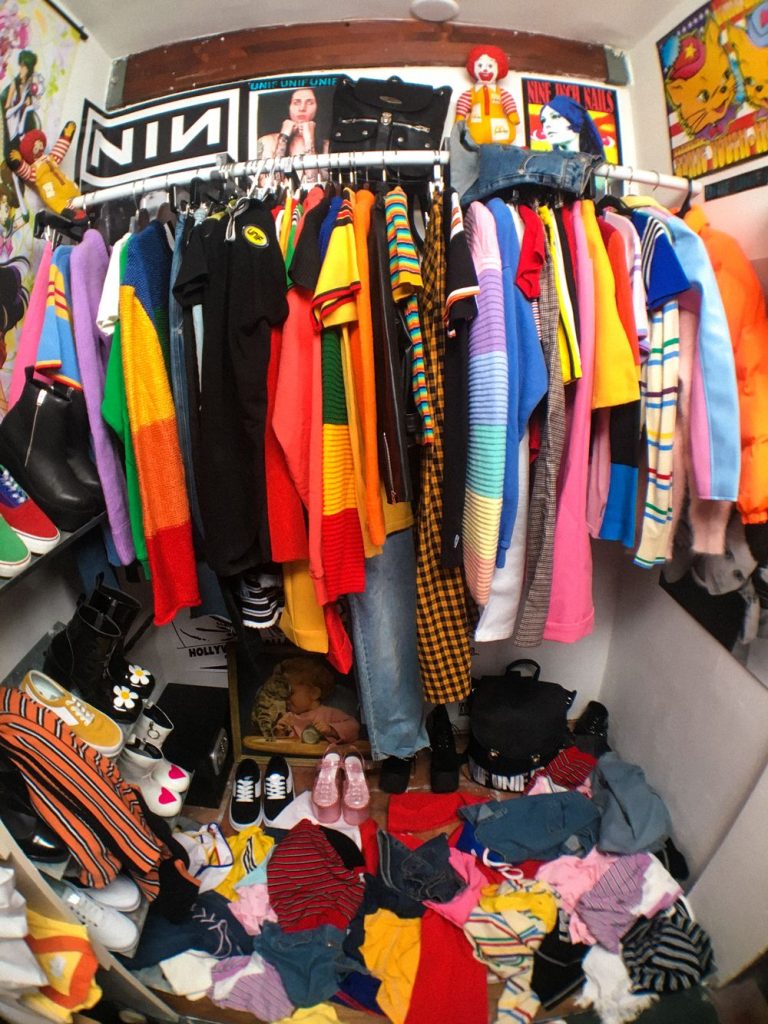 From our private 15 minutes survey we ran to a small samples of fashion loving female peers and friends based across France, UK, North America and EU ranging from age 18-37 years:

That’s it for now, we hope you enjoy this little data, where we believe represents most of our society’s climate towards consumerism. ( Encore? random questions we threw out there, 89% of you consider yourself open minded individuals. ) See you at day 3 of 27.🧸 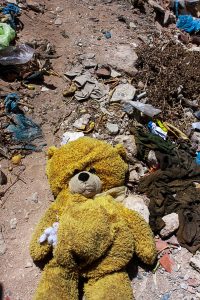 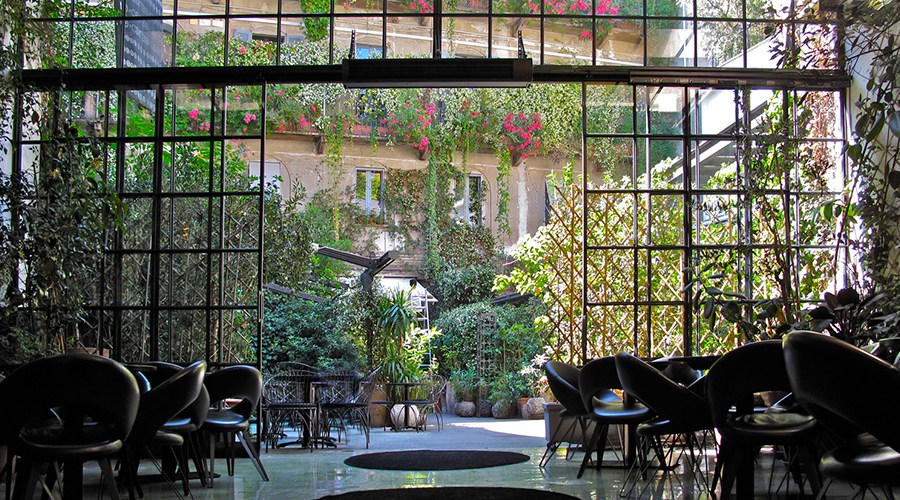 Let’s keep this pain short and simple: With our lack of teleportation abilities, we also can not get to some uber niche and chic designer’s flag ship ( Acne Studio Brera) or department stores like #CorsoComo Milano or #Joyce in Hong Kong or best of yet in the tiny alleyway of #Omotesandō (表参道) Tokyo with some cool gem finds on leatherwear or your everyday #athleisure brands (Our next level heaven shop locations.) 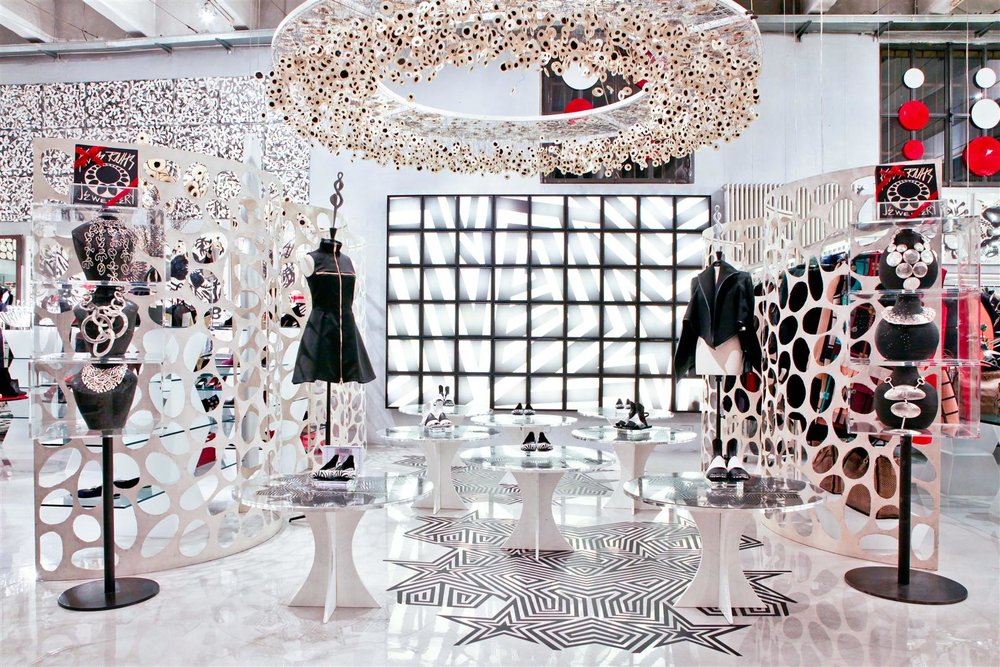 It’s real hard to stop when it comes to shopping talks. But, we still want to get to it!!!

So you find an equivalent item on your favorite fashion e-com site (pricey) or another resale site from a fashion peer overseas ( jees, I forgot the international shipping! ) 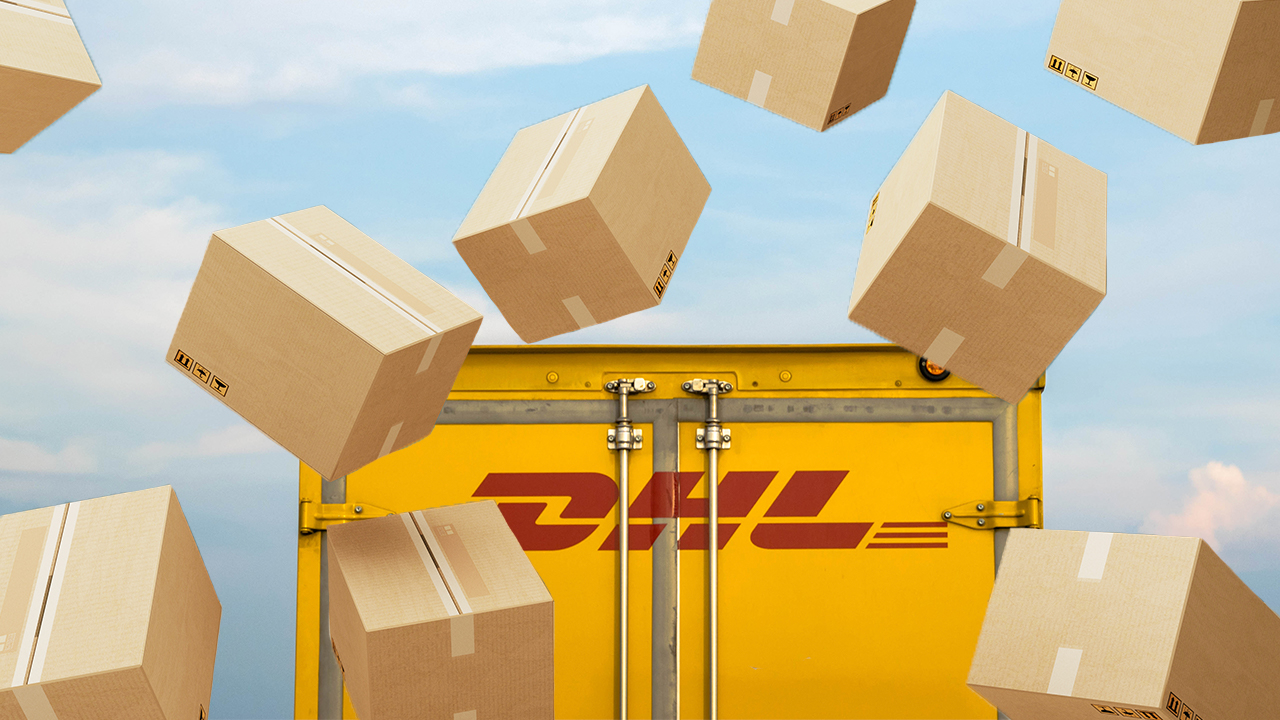 Someone, pls show us how to quantum teleport! Anyone?… 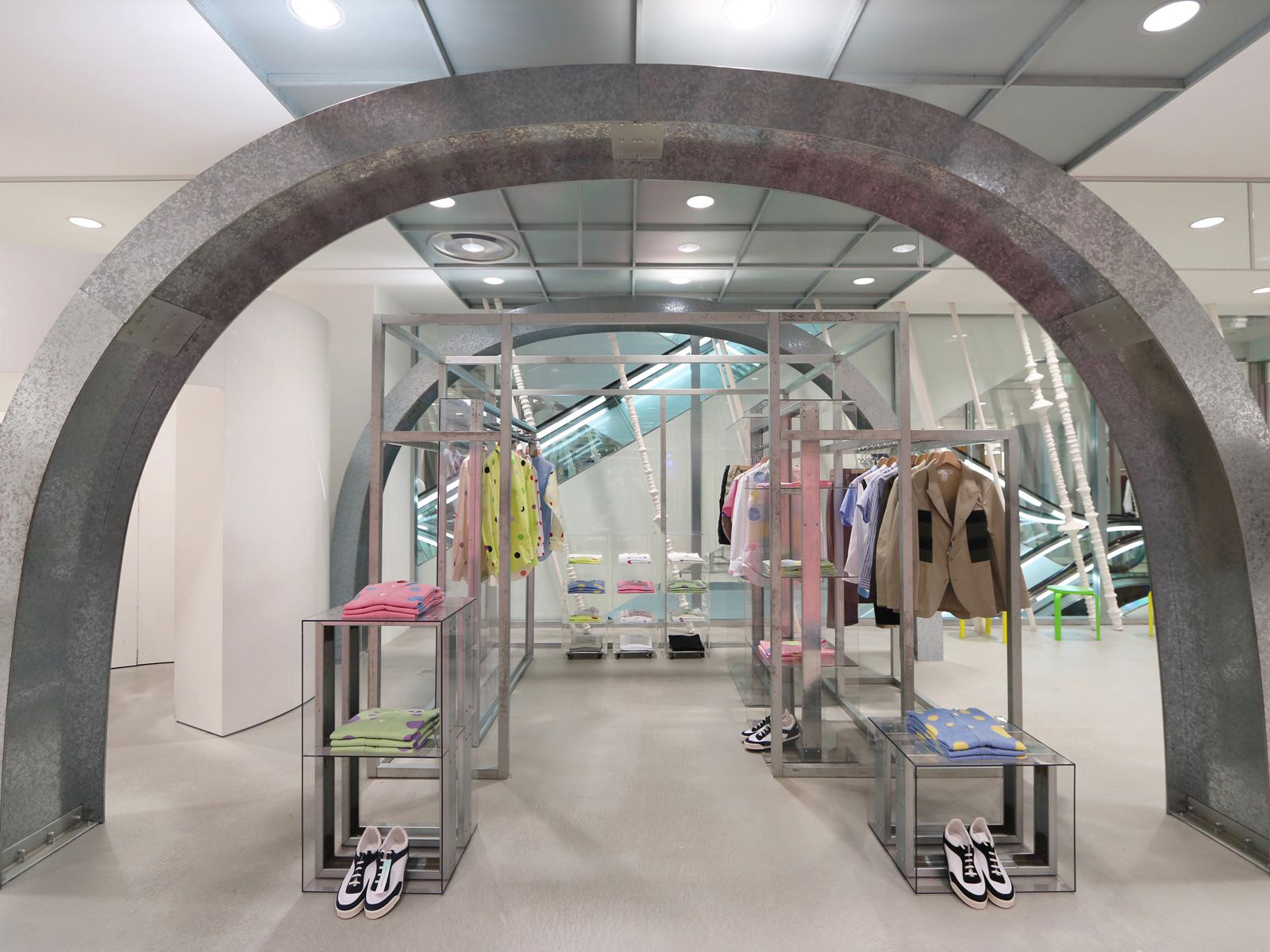 According to #ThredUp, Gen Z is most likely to make eco-friendly decisions, with 70 percent of the cohort agreeing that “being less wasteful is a top New Year’s resolution.”The decision to buy isn’t solely based on price. While 57 percent of women said they wanted products that save money, 45 percent stated they want products that do good. One of the stumbling blocks for consumers has been the high cost of green or eco-friendly apparel.

Further up at #Politico, at NGO She added: “We need policies that reduce demand for fast fashion and waste generation, ban the … hazardous substances used to process and dye fibres, avoid the release of plastic microfibers into rivers and oceans, and support new business models such as rental.”

Because fashion is so closely tied to us and our perceptions, not only the general audiences ourselves, the fashion industry is racing to get ahead of the issue, worried about a potential backlash from environmentally conscious shoppers like me and you!

Two-thirds of consumers say #sustainability is extremely or very important, according to a fashion industry report published by #globalfashionagenda. About a third say they have switched brands to those with positive environmental and social practices.

At last year’s G7 meeting in Biarritz, 32 of the biggest companies in fashion announced a pact to address their industry’s impact on the environment.Nike and Kering are both members of the G7 sustainability pact, which Cai pointed to as evidence of companies’ strengthening commitment to the issue. “More brands, more companies in the fashion industry, they see the urgency from their own business perspective, from consumer perspective.”

An intimate question we #HAUSSEPEOPLE find CLOSE alignment to, is raised by MD of brands and distribution at Esquel Group, is “How do we make ‘buying less’ sexy?”😘 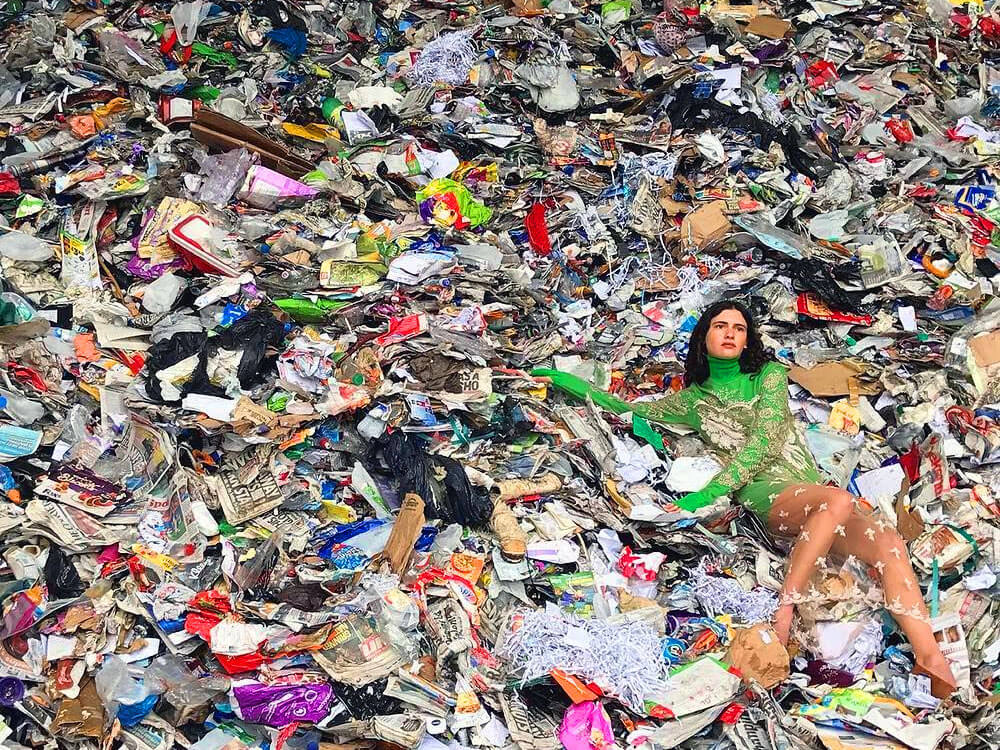 This Story is a part of our Instagram Grid Show Series, Day 1-4 of 27. Thanks for the read #HAUSSEPEOPLE, and don’t forget to #WEARYOURPURPOSE!

Continue reading part 2 and part 3 of our Instagram Grid Show Series. Follow us on IG to join this uprising trend to Fashion Sustainability!

A New Age Philosophy Backed, Sustainability Enabled, Multifunctional Fashion Mobile Ecosystem, for Me and You. 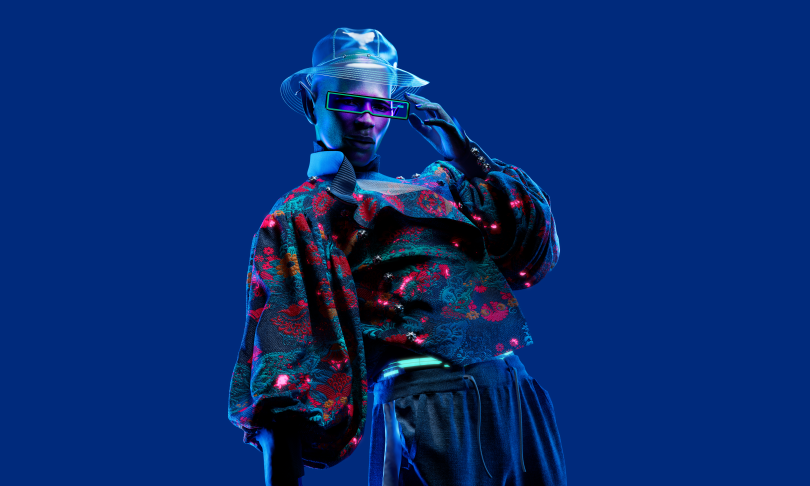 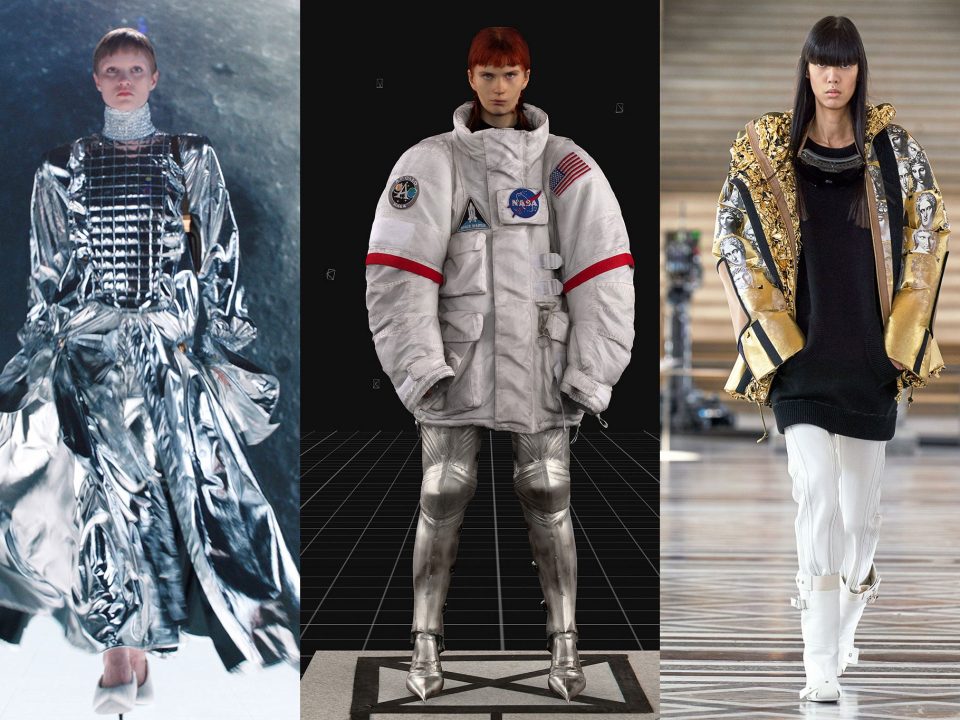